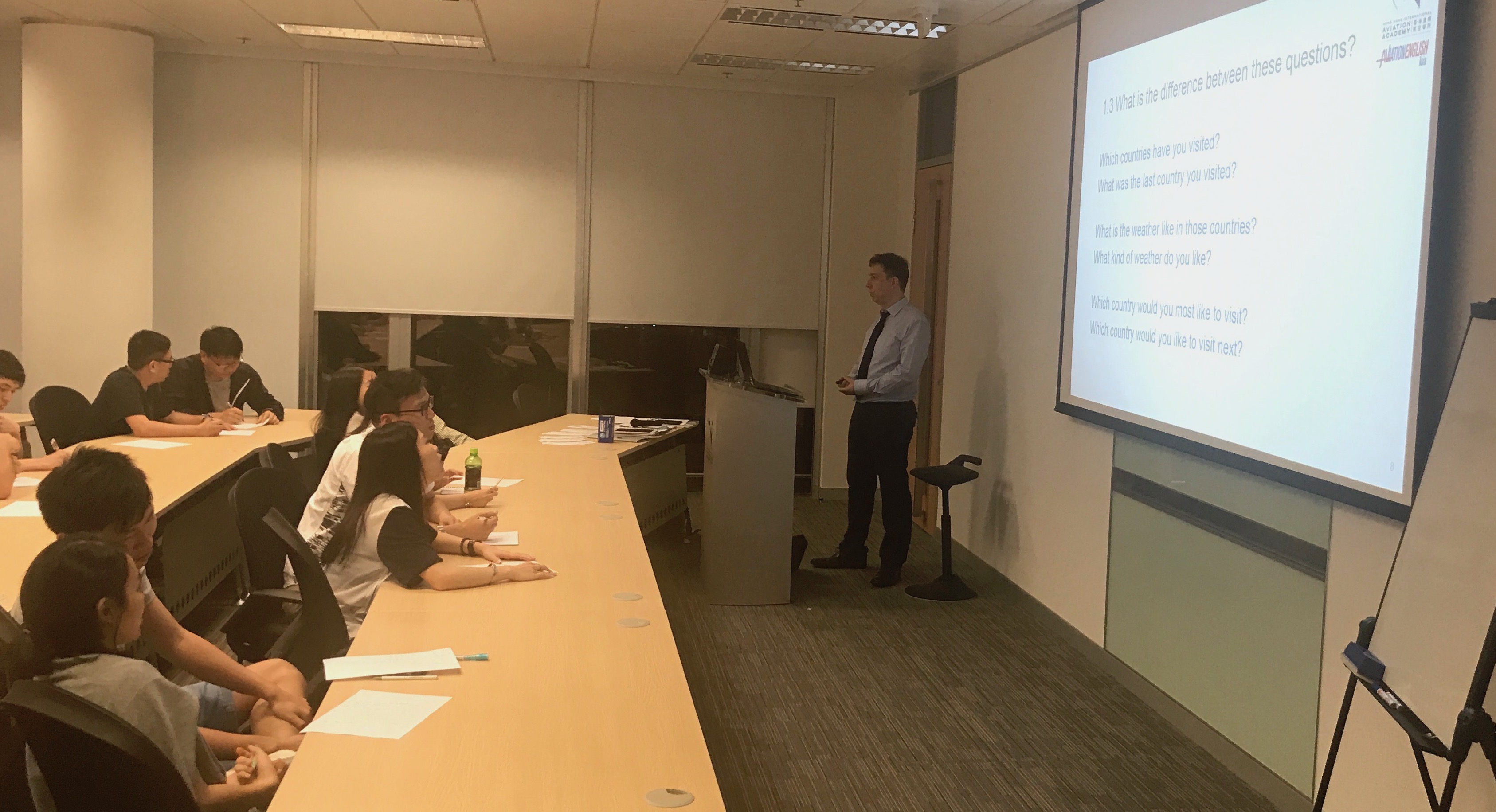 Examples from this reading:Interrogated - S - Envisioning -

As the beloved children's author Roald Dahl once wrote, "Never do anything by halves if you want to get away with it. Be outrageous. Go the whole hog. Make sure everything you do is so completely crazy it's unbelievable."

Liam Corcoran appears to have taken that to heart. In a world of Olympic dreams, the 11-year-old British boy has achieved his own: running away from home, and making it past hyped-up airline security and 1,000 miles to Rome — without a passport, a ticket or a boarding pass.

It's every kid's greatest fantasy. And every airline official's worst nightmare: a humiliating security breach, just days before the start of the Olympic games.

Liam's Big Adventure began on Tuesday, at a shopping mall near the airport in Manchester. That's where he gave his tiresome mother the slip. Not long after, he found himself at the airport, searching for a bathroom. He ducked into a gaggle of children as they passed with their parents through exactly five security controls.

Liam finally found his loo on the plane. But shortly after takeoff, he looked a bit sad. Fellow passengers asked why he was all alone, and he admitted he was running away from home. Once discovered, he was interrogated, probably by some huffy grownups, and put right on a return flight home.

But Liam didn't let that ruin his spirits. No, this was his first trip abroad, and as he later told reporters, "Getting onto the plane was easier than doing my homework."

It was his moment of brilliance and glory. He'd pulled off the modern version of "From the Mixed Up Files of Mrs. Basil E. Frankweiler," in which an 11-year-old runs away from home to hide out in the Metropolitan Museum of Art. The girl eludes security by blending in with school groups, bathes in the fountain and sleeps in an antique bed.

Back when that novel was written, in the 1960s, it was probably more of a coup to sneak into a museum than onto an airplane. When flying, you basically walked up to the counter, bought your ticket without showing any identification, and made your way unsupervised onto the tarmac and up the steps to the plane.

Nowadays, airplanes have become like Mount Everest for stowaways. Adults will look at this security breach in fear and outrage, envisioning all the horrific possibilities. But it's nice to know that for kids, at least, there's still a small taste of delight.

Question 1: Identify a quote from the text that you think is very important and explain why.

Question 2: If you were asked to edit this text down to half its length, what details would you remove?

Question 5: What is the purpose of this text?

Adjectives tell us about people, "Maria is a smart", places "Paris is beautiful",or things "The food is good"
What are the adjectives in the sentence(s) below?

Directions: Identify how the adjectivesis used in the sentence(s) below

Rule: The suffix ychanges a noun into an adjective, like dirty.

Directions: Identify the word that ends with -y in each sentence and write it on the line.