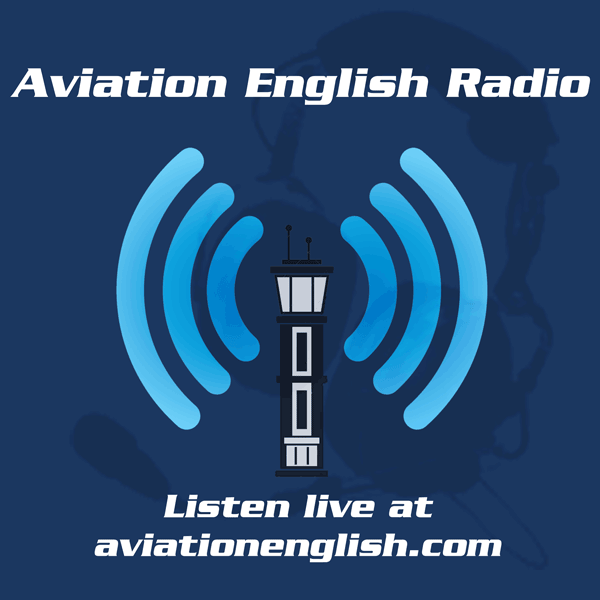 Candidates who are in full-time employment with an airline or airport in Hong Kong are eligible for re-imbursement up to $18,000 HKD.

Cumulonimbus (Cb) clouds, in which Thunderstorms are found, form when three conditions are met:

The active cycle of the Cb cell lasts little more than an hour but many Thunderstorms contain several active Cb cells in various stages of development meaning that a storm can last several hours and extend over a large area. The active cells are often embedded in a larger cloud mass consisting of the remains of decayed cells as well as other cloud types at various levels. This can make the active cells very difficult to detect visually and appropriate use of Radar is required to safely avoid active weather.

All courses are available in Phnom Penh and Siem Reap. Check the schedule for details.