As a pilot or controller, you are no doubt expecting a number of non-routine exchanges as part of your ICAO English test, but they don't get more unusual than this incident which occurred in August 2010. So with that in mind, read the article and then answer the questions. 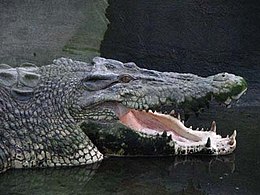 It has been reported that a small airplane crashed in the Democratic Republic of Congo on 24th August 2010, killing all but one of the passengers.  The cause of the accident was an escaped crocodile which created panic among the passengers and crew. The propeller driven plane was approaching its destination when a crocodile hidden in the smuggler’s hand luggage escaped and caused distress. Passengers stampeded to one side of the tiny plane, causing it to be thrown off-balance. The original cause of the crash was originally thought to be a lack of fuel but the anonymous sole survivor has revealed their story to the magazine Jeune Afrique.  The crocodile also survived the crash, but was later killed with a machete by authorities. The reptile was being smuggled by a passenger who had plans to sell it illegally. The sole survivor told authorities that the crocodile escaped as the plane was on its final approach. "The terrified flight attendant hurried towards the cockpit, followed by the passengers." The pilots, 62-year-old Belgian Danny Philemotte, who was also owner of the tiny airline, Filair. Philemotte and his first officer, 39-year-old Briton Chris Wilson, were unable to maintain control of the Czech-made L-410 Turbolet once it became unbalanced.  The twin-engine plane crashed into a house just short of the regional airport at Bandundu killing the pilots and 18 passengers on board. The flight had originated in the capital city of Kinshasa. Experts say that such a crash would be rare. "It's possible. It's remote," John Cox, a former airline captain and now airplane safety consultant, said to ABC News. "You could run the centre of gravity forward where it wouldn't be controllable. Twenty people at 200 pounds each, it's possible."

Although this kind of incident appears far-fetched- incidents with animals sometimes create difficulties for pilots.  To perform well in an ICAO English test (and for aviation safety) you are going to need to be able to describe this kind of situation clearly in plain English.  With professional training from Aviation English Asia you will be able to understand a wide range of unexpected situations that can occur in flight, organise your thoughts and report them clearly and without hesitation. You will also be able to report the routine situations and reinforce your aviation knowledge.

Find synonyms (words that mean the same) for the following words in the article above.

For feedback and more information about Aviation English Asia’s courses please visit http://aviationenglish.com. We can help you improve your English whether you are an experienced pilot, a cadet entry pilot, a controller, aerospace engineer or flight attendant, with custom courses designed specifically for your needs.
Tweet 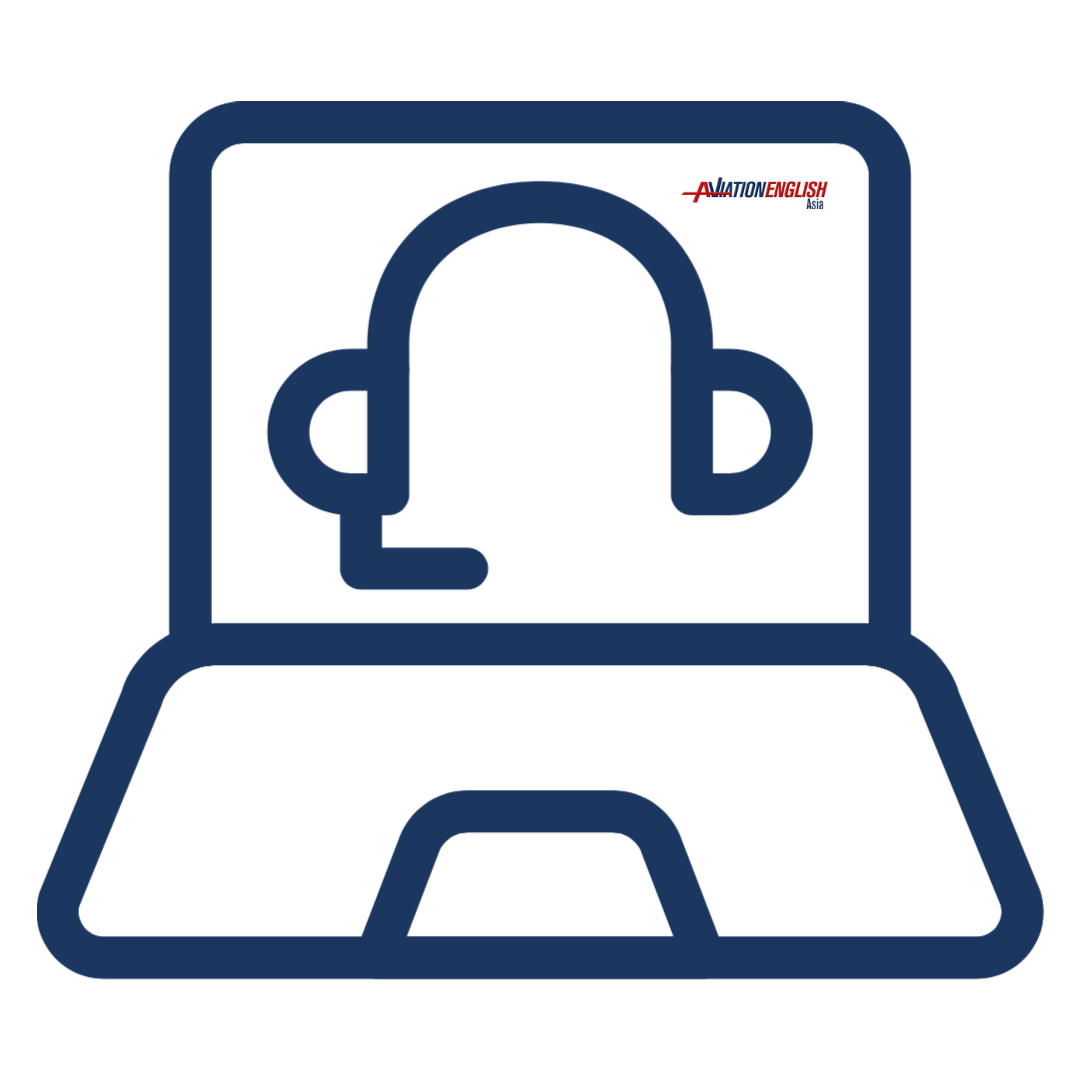