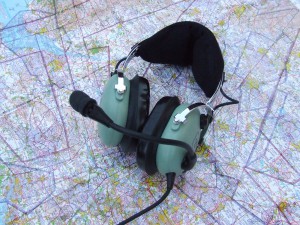 An aircraft call sign is a group of alphanumeric characters used to identify an aircraft in air-ground communications.

Three different types of aircraft call sign may be encountered:

Type (a) The characters corresponding to the registration marking of the aircraft (e.g. ABCDE). The name of the aircraft manufacturer or model may be used as a prefix (e.g. Airbus ABCDE);

Type (b) The telephony designator of the aircraft operating agency, followed by the last four characters of the registration marking of the aircraft (e.g. Rushair BCDE);

Flight identification may be the 'public' flight number used for ticketing and aircraft handling or it may be an alternative unique alphanumeric string.

Call signs may be abbreviated only in the manner shown below (see table above.)

Type (a) The first character of the registration and at least the last two characters of the full call sign (the name of the aircraft manufacturer or model may be used in place of the first character);

Type (b) The telephony designator of the aircraft operating agency, followed by at least the last two characters of the call sign;

Most airline call signs belong to type (c) for which there is no abbreviation. Therefore, abbreviations such as “1234” or “Rushair 34” are not permissible. An aircraft is not permitted to change its call sign during flight, except temporarily on the instruction of an air traffic control unit in the interests of safety.

In order to avoid any possible confusion, when issuing ATC clearances and reading back such clearances, controllers and pilots must always add the call sign of the aircraft to which the clearance applies.

Some countries impose additional call sign requirements. For instance, the Federal Aviation Administration (FAA) require that the following criteria are met if a call sign is to be authorized in the NAS (National Airspace System): 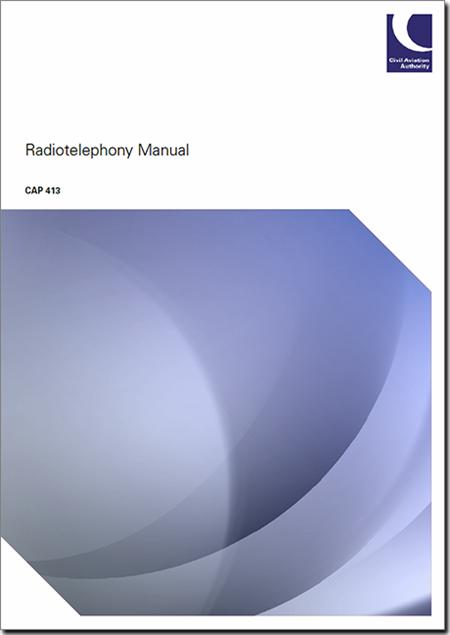 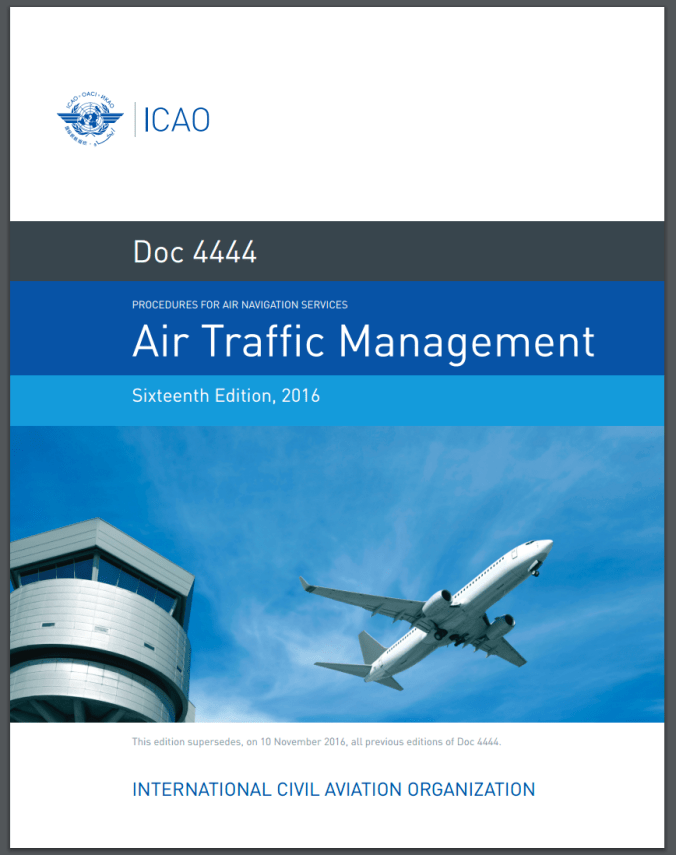 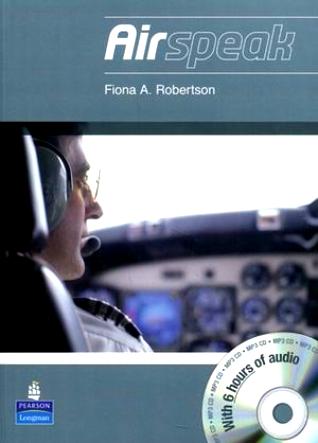