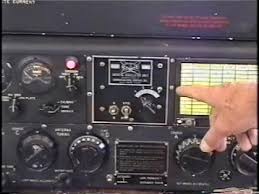 The radio is an important tool, and must be used properly to be effective. All communications must be of a high quality. An effective radio call has four elements.

Clear - Others must be able to hear clearly what you are saying. You need to speak into the microphone, speak at a slightly slower rate than normal conversation, and use standard phraseology.

Concise - Transmit only for the minimum time necessary to get your message across. There are important elements in a radio call – make sure you include them, but don’t add extra information that is ‘nice to know’, unless it is important for others to know this. Most people don’t need to hear what your departure point or destination is, unless it is nearby and is relevant to your current position and direction of flight.  Consider also, the information you would like to hear from other aircraft when making your own radio calls.

Consistent - Be consistent, not only by using standard phraseology, but also the order in which you give the information.

Correct - Be accurate. The situational awareness of others is affected by the accuracy of your radio calls – more specifically your position reporting. For instance, never use the words ‘abeam’ or ‘approaching’ to describe your position, as they are meaningless to anyone else. A precise description, such as ‘three miles southwest of TaiPo’ is much more useful.

Aviation English Asia Ltd courses incorporate activities to be clear, concise, consistent and correct as part of the Learning Method.

It takes more than one person to communicate: the meaning of any communication is the response you get!

Ultimately the receiver’s reaction must be monitored for feedback to the transmitter. In aviation scenarios it is expected that both parties have an understanding of the importance of effective communication and both will adopt the responsibility to ensure that the communication is effective; although you should never assume this.

Manner of Speech in Verbal Communication 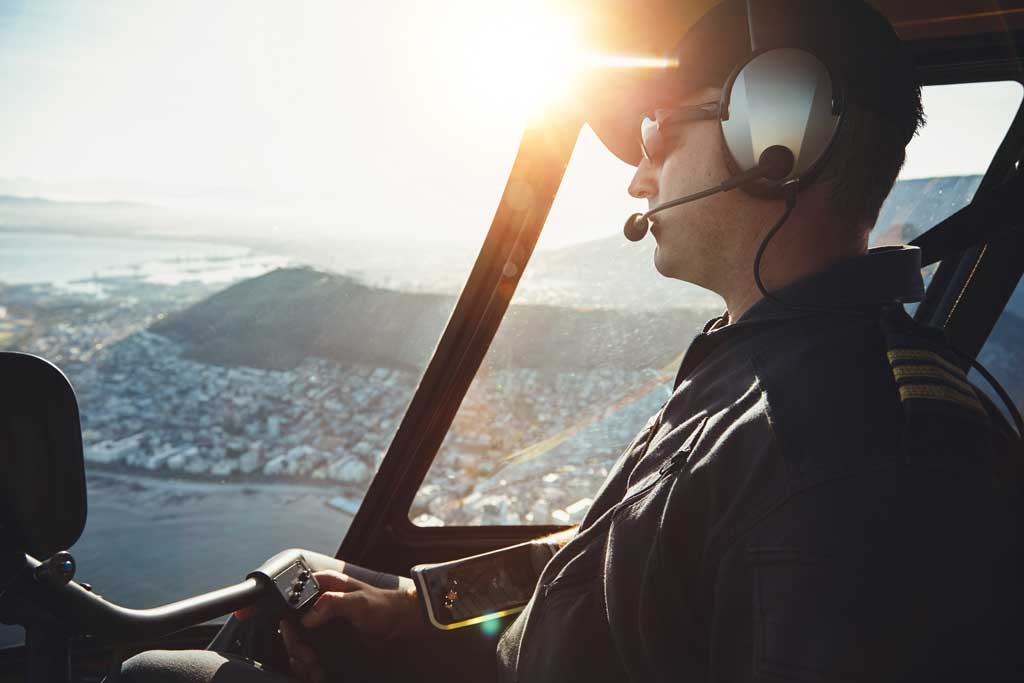 The manner of speech used, when verbally communicating, directly influences the meaning given to the message by the “receiver”. This applies to both the objective and subjective messages.

Effective verbal communication relies on a shared understanding of a common language, and also a shared understanding of a common Vocabulary, or Glossary. That is, words have specific meaning within the context of aircraft, aerodrome and air traffic operations. Therefore standardised phraseologies have evolved to ensure “meaning” is conveyed without need for long explanations.

Aviation professionals are usually trained in using radios for remote verbal communication, and following instructors’ advice and by experience, they will adopt a “different” character of speech. Anyone who has used High Frequency (HF) radios to transmit position reports or gather weather reports will recognise their own adoption of an “HF voice and pattern of speech”. This, of course, is an attempt to make oneself understood by speaking slower, pronouncing more clearly, neutralising accent, modulating tone and volume, and emphasising (stressing) certain words.

Non-verbal communication, such as body language, will “add to” any verbal communication when face-to-face and this will convey a subjective message that may contradict the objective message: eg cultural differences such as nodding the head “yes” whilst saying “no”, or nodding the head and saying "yes" intending to mean "I have heard you" but not intending to mean affirmative.  This is known as incongruence.

Subjective messages can also be transmitted during remote communication in the manner of speech; it is possible to detect unease, lack of attention or care, uncertainty, and even over-confidence in another’s voice. 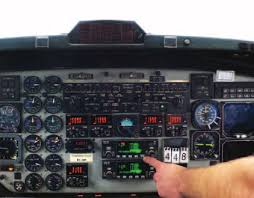 "Sometimes I won't catch the numbers in a frequency change, the name of a fix or off-route waypoints because they might be pronounced differently"